Ellie got the go-ahead this week to go off of TPN.

Yes, starting with next week’s shipment, she will only be getting fluids without nutritional additives and without Omegaven.

ONE MORE TIME!!!(click on me) listen while you read: NO MORE TPN!!!

Two and a half years ago she went off of TPN for the first time. She was growing enough in both in height and weight for her team to think she could stop her TPN(total parenteral nutrition, IV nutrition). She was off of TPN for 6 months that time. 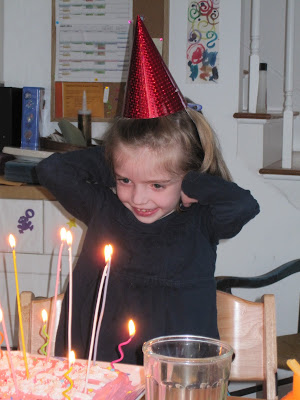 Before her surgery to lose her ostomy, we put her back on to get her ready and fatten her up for surgery and keep her weight up during the recovery time while her reconnected bowel learned how to behave. That strategy worked and she did very well and for the next 2 plus years. But, she has done well....ON TPN. 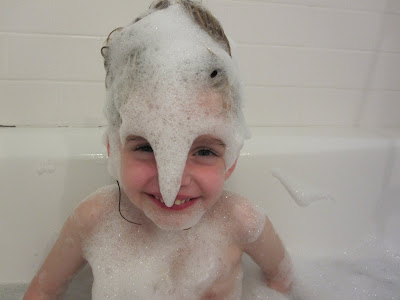 The problem is that TPN even with Omegaven, is hard on her body. We trust that her liver is protected but we never know for sure. Because of this we have been trying and trying for 2 years to get her off again. We have been trying different things on and off to wean her from the calories and fats that come with TPN. She has been growing on and off for over 2 years. But not enough and not consistently. Which sucked. She would put on weight and then a round of bacterial overgrowth would kick her back down to more days of TPN. 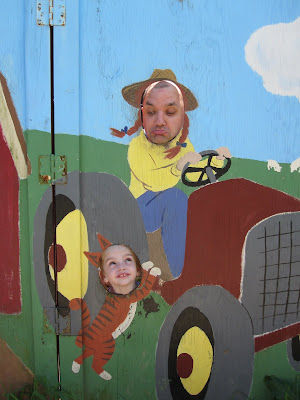 This Wednesday we went in for clinic with Dr. Lo (the TPN guru at Children’s) and Ellie had gained enough weight and grown enough for the team to feel that it was time for her to come offof IV nutrition again. She will still be on IV hydration 7 nights a week, but no IV nutrition.

Those of you that have met Ellie have seen how she runs from place to place, swims all summer, dances from room to room and lives life on her toes. The heat of summer is not the time to decrease her IV hydration.

So we are now in a two month trial period away from the complex land of TPN. As with all things short gut we understand that TPN may come back to Ellie if she needs it, but for now this significant step is great and makes us think about the terrifying possibility of a night without the whirr of an IV pump coming through the monitor. 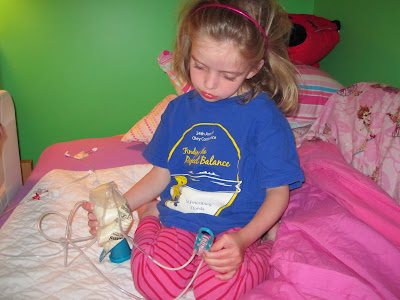 We have a busy summer planned for Ellie. Complete with a Lego camp with 100,000 Legos. We have discovered that soccer is probably not a good option for Ellie. We signed Ellie up for soccer every Saturday afternoon. And after 2 sessions we agreed that soccer is not the sport for Ellie-Here we work all day everyday to get her to gain weight and then we sign her up for something that is just one giant calorie burn. We would watch her run around for over an hour struggling to keep up with the other kids, and then it occurred to us...

So no more soccer.

For now Ellie will continue to dance ballet, go to school (Kindergarten starts in September), take swimming lessons (at the Y!) and be a very typical 5 year old. And well, I am pretty happy about that. In the future, I think that she will rock T-ball as a left field daisy picker. 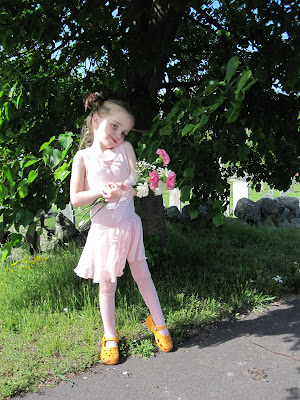 About her brother Will: He is an eating machine! He is eating, growing in to a tank of a baby. I was watching him chew the other day and realized that what I was watching took us 6+ months of feeding therapy with Ellie. It was a thing of beauty. I was mesmerized: 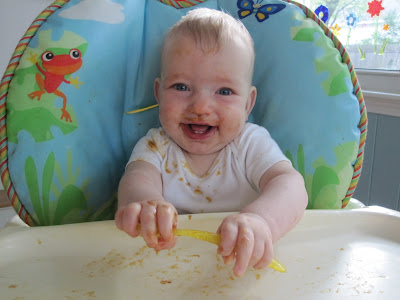 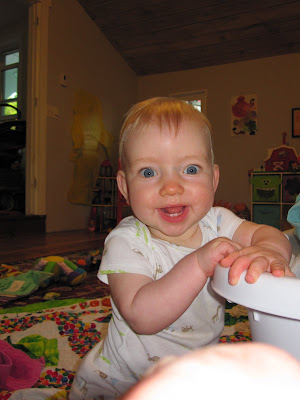 AMAZING NEWS JUST KEEPS COMING AND COMING FOR ELLIE AND THE 4 OF YOU.

Soooooo appreciative of this post to be updated on Ellie and Will! The news that Ellie is going off TPN is wonderful. Have a wonderful summer!

congrats to Ellie for coming off TPN. We will pray she stays that way! Thank you for writing and updating. Your lil boy is precious.

Congrats on getting off the TPN! When I was little I was diagnosed with Total Colon Hirschsprungs. I am now 25 years old! I also tried soccer, and decided it wasn't for me (esp. when I had the G-tube and the ball was soaring towards my stomach -- I said oh no no, this will not do!) Just before High School I started playing Badminton! It ended up being a LOT of fun, and I still enjoy it today! Once again, congrats on going off the TPN!

Thanks for writing this blog
New Food Product Development