News for the week

Last weekend was very busy for us. On Saturday we had a houseful for a third birthday party: 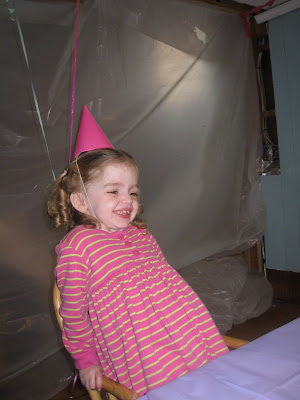 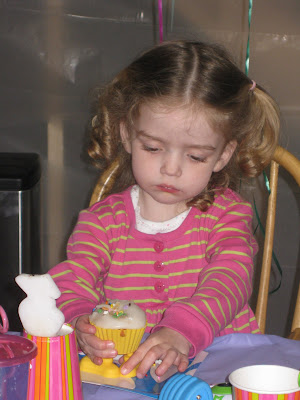 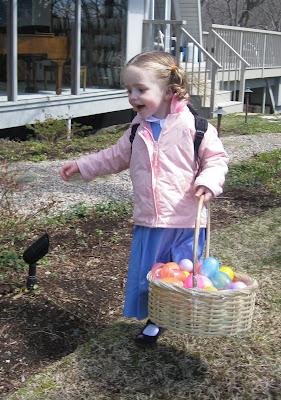 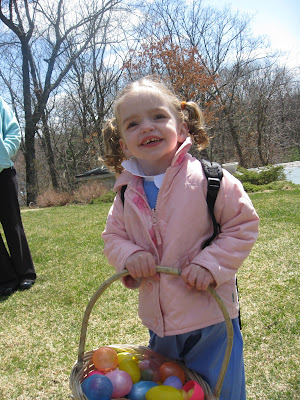 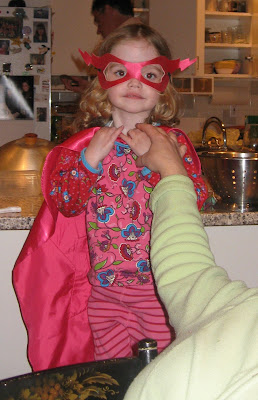 Super Ellie to the Rescue. On Easter...

To cap it all off Ellie had her three-year check up with her pediatrician. Although would like her to be growing and adding weight faster than she is, her size places her squarely in the middle of the pack for her age, 75th percentile for height and 5oth percentile for weight- long and thin. This a good news for us but also really great news considering where we have come from and the prognosis that we got on day zero. We thought about sending a note to her very first surgeon at Yale-New Haven but decided against it since they weren't so keen on out transferring to Children's.

To think what things would be like it we had not transferred....

The other news for the week is that we have a tentative date for Ellie' s next surgery, May 29th. The plan is to reconnect her bowel at this time and redirect the almost all of her bowel flow to her colon which will help her hydrate herself and ultimate reduce her dependence on her central line. Since we are all for tip-toeing through the process the plan also includes installing a surgical vent in her bowel to release gas and other pressure that might build up in the absence of an ostomy. She will be left with a much smaller stoma in her bowel that is controlled with what was described to us as a tiny version of her g-tube button that allows access to her bowel but can be closed. My Google search leads me to believe that we are looking at what is called a 'Chait tube'. But I could be wrong. 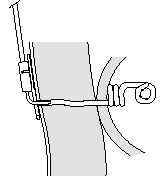 Ellie has an in-person appointment late this week and we will know all of the details then.

The other huge news from the last few weeks has been the incredible transformation of our little house into a not-so-little house. We are still living in This Old House, but we can see the light at the end of the tunnel. Amazingly, we have only had to spend 2 nights away during the whole thing.

Here is what we started with. Two bedrooms, two bathrooms a lovely yellow color from the 70's: 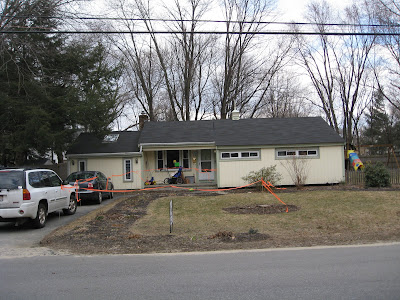 Here is a few days later. Four bedrooms, three bathrooms and an upstairs on its way to being gray with real windows: 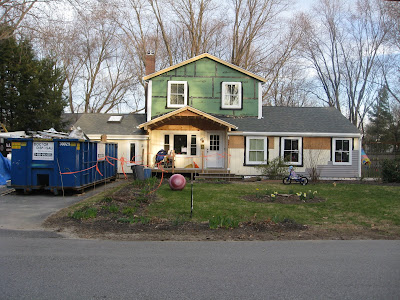 Things are still dusty and loud but we are getting there under the expert eye of Abby the General Contractor who is keeping everything organized and in line. This is another career that she could take on after Curator, doctor, nurse, and general badass.

But you can understand why blog posts haven't happened in the last few weeks.

I have to say that we are much better off with Abby at the reins than me. I think we would be living in a tiny house for decades if I were in charge. Ellie thinks all of the construction is great fun especially the trucks that deliver everything.

Her mother's daughter.
Posted by Gib and Abby Brogan at 8:39 PM

Yay Ellie!!! Good news all around. Stellar birthday party, by the way. When things finally quiet down around there someday, Ellie's going to be mighty bored after all this excitement. Congratulations on it all.

What a wonderful weekend of celebration you all had! Now that looks like a wonderfully happy and fun 3 year old!
The house transformation is incredible!!!